HUNDREDS of classic, super and performance cars guaranteed a fantastic weekend to remember as the Lancaster Insurance Passion for Power show lived up to its name.

Classic and modern sports cars of all ages and marques were in abundance at Tatton Park in Cheshire as almost 2000 fabulous motors sparkled in the summer sunshine.

Among the stars of the show was a fantastic line-up of Aston Martins, including one of only 24 DBS59s, a limited edition Aston model specially designed and created to pay homage to the first time Aston Martin won their first 24 hour Le Mans race in a car known as the DBR1, back in 1959. As well as the mind-boggling Vanquishes, Vantages and DB9s, visitors were also treated to some other rare gems and delights from the luxury British car manufacturer.

One of the many highlights included the 82 inspiring club stands, members of which displayed an array of impressive cars and chatted to visitors during the weekend.

A huge turnout of visitors made the most of the autojumble and specialist trade stalls to bag themselves a great bargain.

More than 70 prestigious awards were presented at the show, including the Telegraph Choice Award which was scooped by Lee Smith’s pristine Datsun 120Y, which impressed the judges with its immaculate blue bodywork.

The Rolls-Royce Enthusiasts Club (Saturday) and the Vauxhall Drivers Club (Sunday) both won Best Club Stand, while a 1951 Bentley MkVI owned by Bryan McGee was crowned Car of the Show.

Dave Youngs, Car Club Manager at Lancaster Insurance, said: “Passion For Power did not disappoint, it was a fantastic weekend! Tatton Park really lends itself to being a perfect outdoor car show venue and there was a real mix of incredible cars for visitors to enjoy! We had a Porsche Cayman GT4 on our stand, which certainly got some admiring glances, but also on display were Aston Martins, Ferraris, Austin Healeys and Toyota MR2s. It was fantastic to meet so many enthusiasts and showcase what Lancaster can offer.”

It’s time to save the date for the Footman James Classic Vehicle Restoration Show to your diary! Hosted on November 2-3, 2019 at Shepton Mallet, the third and final Bristol Classic Car Show of the year celebrates all things classic restoration. Advance tickets are on sale now for you to save money off the on-the-gate price. For more info, please visit cvrs.bristolclassiccarshows.com. 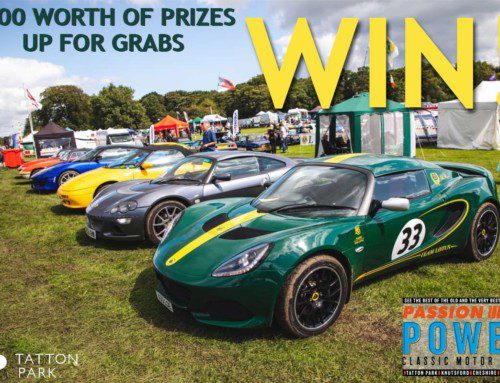 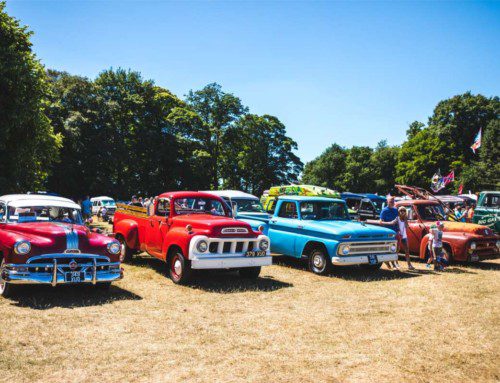 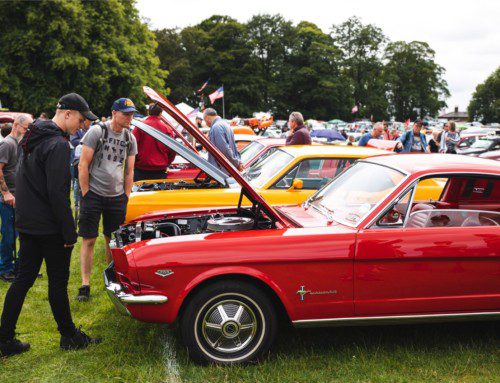 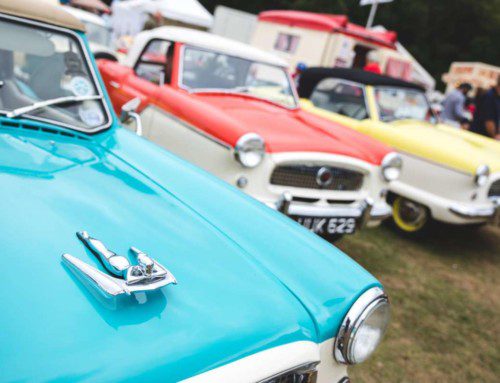 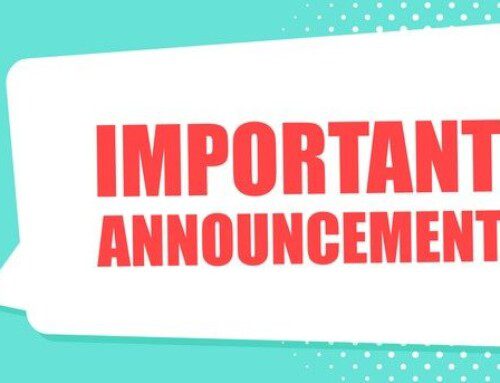